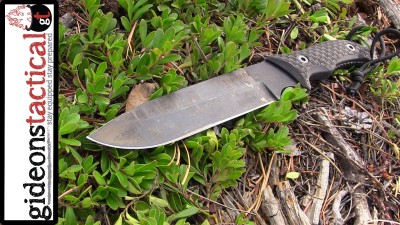 I want to mention something real quick before my “review of the review”, probably something I will paste and make a page for it alone. But in my opinion, if you are going to carry a large knife, why not carry the mid-size of a series with a choil like this one has (but this is the largest of this series btw). I’m just saying, if you are going to carry the same exact knife in every way except the very very very useful extra two or three inches, I don’t know how you would choose the shorter of them. What I mean are knives like the BK2 vs the BK7, or the SCHF36 vs this SCHF37. That extra couple of inches means advantages to your most important tool for only a slightly longer sheath, why not. Most people use a mora or similar when doing the smaller chores of bushcraft, carving, trap making etc.. so why not make your large chopper a little longer if it chops 3 x better but only weighs a few ounces more and takes up only an inch or two longer sheath (and often companies will use the same longer sheath for the slightly shorter blades, so you carry it anyway). I can understand not wanting to carry the largest like the BK9 etc. because it is sort of too large to Bushcraft with very well, but the  mid-sized of the larger knives in a series is still doable.. especially with a choil. Personally, I love the choil because it shortens the blade a lot when a lot of control is needed, but when holding to the rear of the handle to chop, you still have an elongated blade like a short machete. I guess it is just the same as if you put an extra long handle on a shorter blade, but I suppose that would be a poorly balanced knife and lack the eye appeal as well.

Slightly over 12″ long (use as a ruler)
Cutting edge 6″
90% spine for scraping and striking ferro rod or flint
1095 High Carbon Steel
Full tang
Almost a quarter of an inch thick 0.223
Very shallow hollow grind edge
Drop point design
Very thick tip
Polypropalene handle slabs
Very similar in size as SCHF9 (has longer handle), ESEE 6, BK7, RAT 7
Makes awesome survival knife
Digs holes
Beat the heck out of it
Medium to light chopping no problem.. chops better than other knives mentioned above due to thickness
Gave this knife a THRASHING batoning and couldn’t hurt it…
Batoning was excellent through all wood, knots, etc.
Batons larger wood and has extra inch more than  some other popular blades
Very good edge retention, seemed same as any other quality 1095 blades like Ontario and Ka-Bar
Did feathersticks even after beating and splitting logs all day with just a quick touch up on a ceramic rod
After abuse, waiting until last to do it, the knife cut through cordage
Pheneeeooooominal is the word used to describe it overall

Has a short handle, not for people with XL hands
Jimping on top of handle is fine but jimping on bottom was very hard on hands when chopping. Either wear gloves or take to a grinder to smooth them out. I bought this knife in April 2015 and it seems like my knife’s lower jimping was smoother than how this one looks in the picture  so maybe Schrade made a quick adjustment after hearing the complaint.

Sheath has pocket in front
Sheath has fast Velcro belt loop to allow you to  put on and off belt or pack without removing belt.
Sheath has inner hard plastic scabbard liner that holds knife without snap
HAS SNAP INSTEAD OF VECRO ON RETAINING STRAP

Gives the knife a 4 out of 5 overall rating, but just needs a few tweaks to make 5 of 5

Value rating he gives this knife is 5 out of 5.. “words cannot describe the value you get with this knife”. 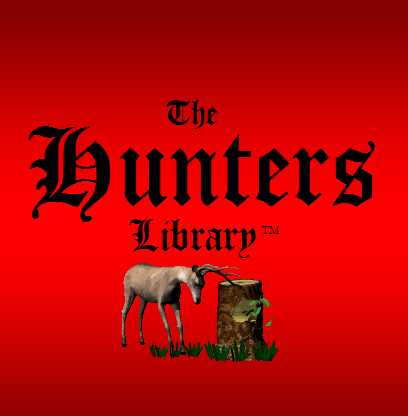 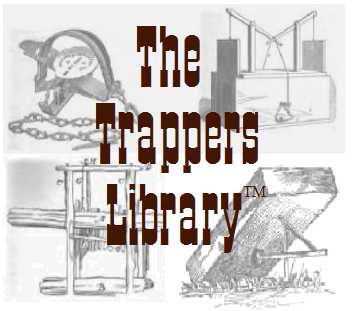 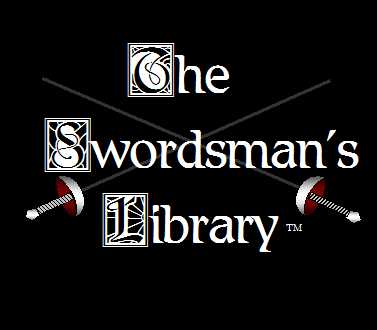